Together with families and communities, we create joyful, academically excellent schools that prepare students with the skills and confidence to pursue the paths they choose—college, career, and beyond—so they can lead fulfilling lives and build a more just world.

In August of 2005, KIPP Tech Valley Middle School (KTVMS) opened its doors with the promise that hard work would lead to academic success and pave a road to college and beyond for children residing in historically underserved neighborhoods in Albany.  Over 15 years later, results show that KTVMS students have made impressive academic gains, allowing our students and alumni to grow up free to create the future they want for themselves and their communities.

The KIPP program of high-expectations and high-support, combined with more time in the classroom has paid off. Since the 2009 New York State Math and ELA assessments, KTVMS’s eighth-graders have outperformed the Albany City School District average in both English language arts and mathematics. In 2009, KTVMS was one of only 11 schools in the entire state to receive 100% passing results in both math and ELA on the New York State Exams. In 2013, our founding class of students from 2005 graduated from a number of different high schools, and approximately 90% of those students were accepted to college. For the 2018-2019 school year, KIPP Tech Valley Middle School was named a Recognition School by the New York State Department of Education. 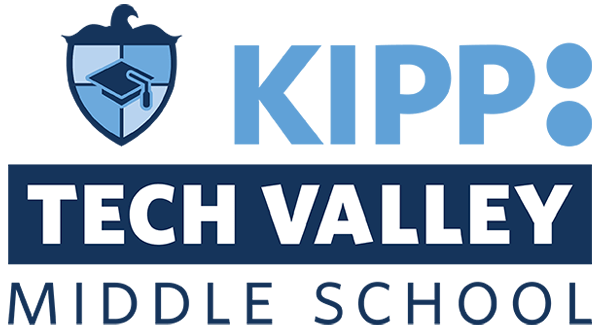 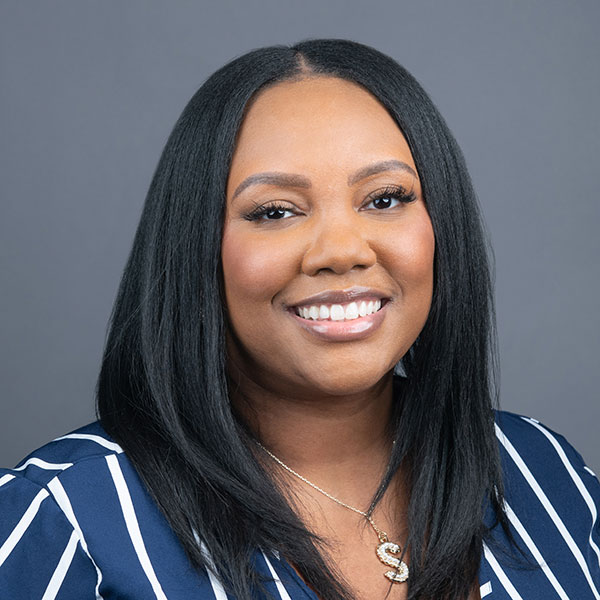 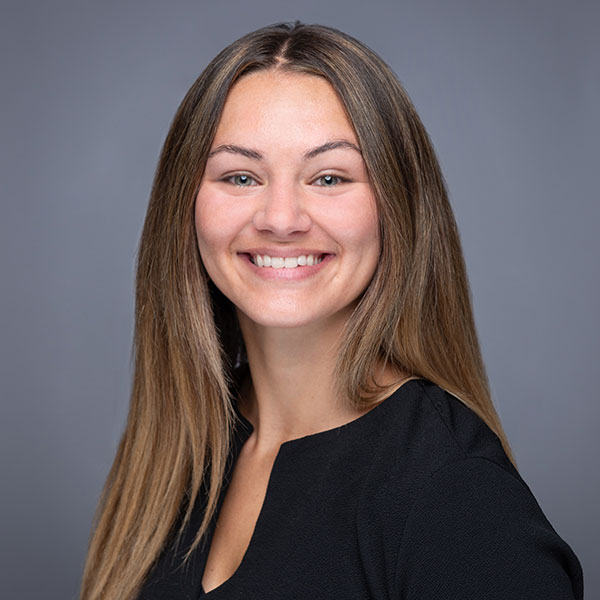 KIPP schools are tuition-free, public charter schools open to all students. As a community, we strive to educate through academic excellence and nurture the whole child, focusing on character strengths that are essential to the success and well-being of our students.